TL: Did a little shopping for headphones and cpu cooler. What do you think of my choices?

My sad headphones that I have right now.

My Sennheiser momentum headphones (I bought it 2 years ago when it was around $80) had been split up for quite a while. I guess the lesson is to never chuck it into a carrying bag against a laptop. I had to use glue to stick the paddings back on and it’s still listenable, but I decided to splurge a little for my upcoming birthday lol. 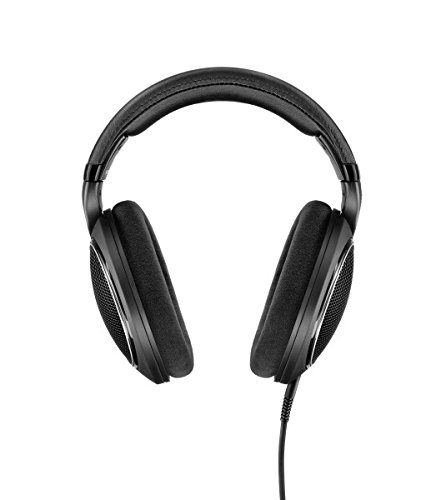 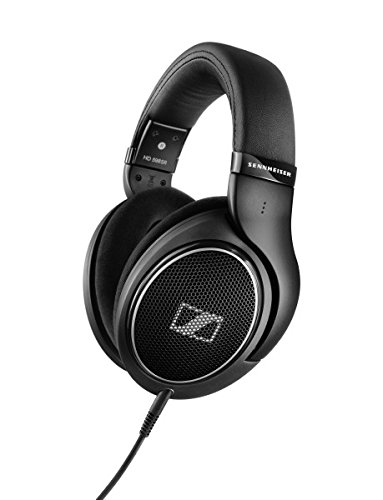 A freaking Sennheiser 598 SR. I’ve been waiting for more than 6 months for the price to drop to $125, and well, it’s finally close enough ($130) right now. I’m so excited for this pair of headphones because reviews are talking about amazing ‘soundstage’ — whatever that is lol. Momentum is actually already pretty good for me because of its clarity, and I think it’s better than the headsets given from samsung or LG. I can’t wait to listen to all the epic monster music from Dragon Dogma and Bloodborne with this pair. 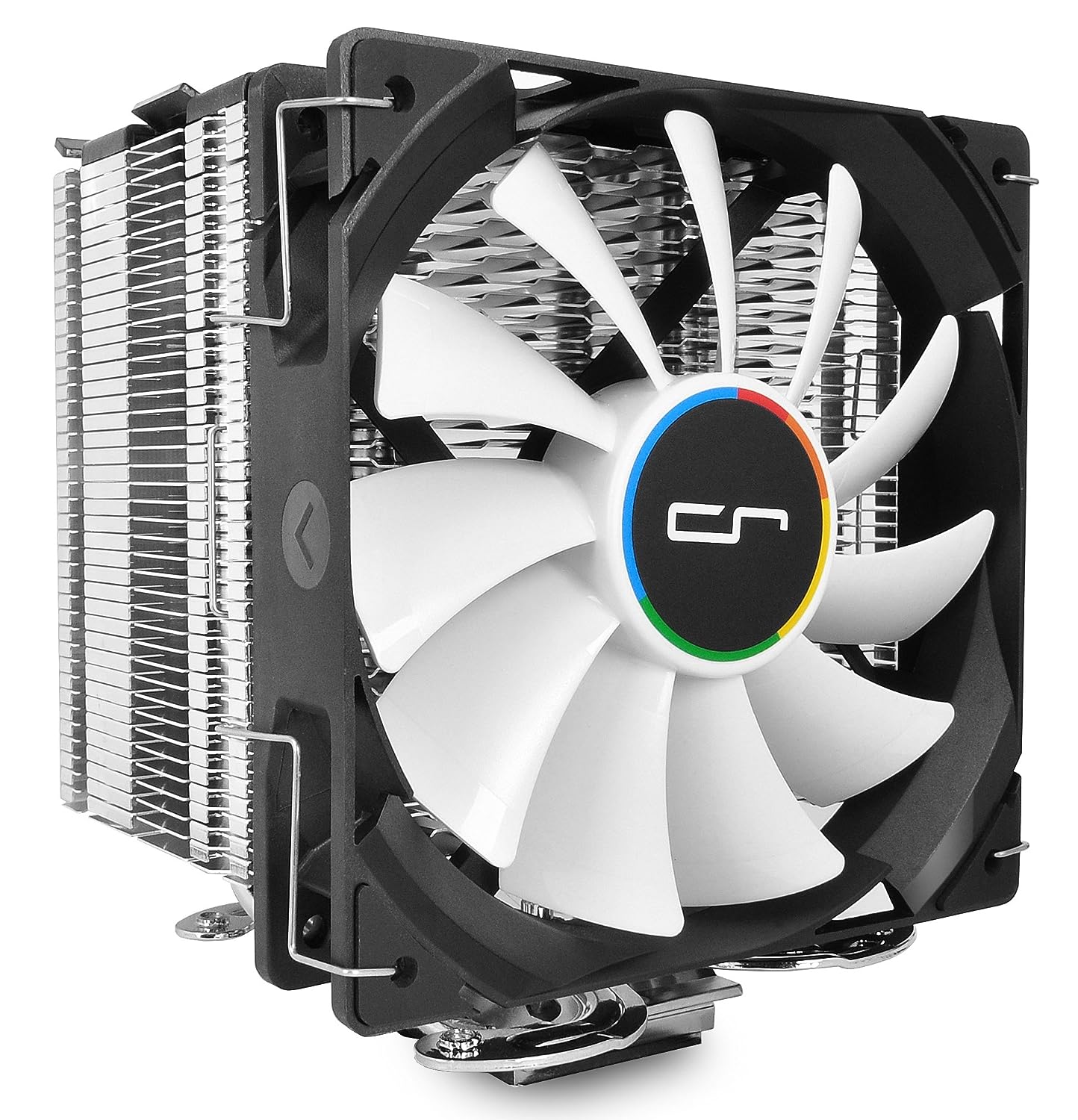 My current CPU cooler is a Coolermaster Hyper 612 but the stupid fan was probably badly glued on as it’s making a slight squeaking noise I can hear if I’m next to my machine. Needed to get a new fan for sanity points, and this had reviews saying it’s better than Coolermaster’s fans.

A screen was displayed before him. On it was a roulette, and from the numerical description, Brendel found there were one hundred and seventy ‘normal’ bronze cards, with forty ‘rare’ silver cards. However, it appeared that the rare cards were currently greyed out, possibly because he did not have the qualifications to unlock it yet.

“My lord?” Medissa’s voice suddenly went to his ears.

“Give me a few minutes,” Brendel said and pondered for a while.

His eyes went back to the cards. He looked and read them one by one in detail, before stopping at two cards that seemed to have the best quality.

– The Altar of Dripping Blood
– (The Wolf’s Den III)
– 25 EP, 200 Mana
– Barrier Nest
– You can sacrifice 5 Grey creatures to summon the Earth Dragon Voltaire into play (Sub-dragon, level 50 Boss)
– This card will enter the Graveyard if Voltaire dies or if the Altar’s barrier is destroyed.
– When Voltaire is on the battlefield, sacrifice a Grey creature every day or the card enters the graveyard.
– ‘There is a low rumbling roar nearby within the cave.’

The second card held Brendel’s attention over the first. Regardless of Wealth or EP, they were resources that he needed badly, especially the latter, as he did not have proper means to replenish Light EP.

“Scarlett,” the dispirited youth shouted through a tight jaw, “wait there for a while, I’ll free you after two battles.”

He had been spending his resources conservatively, and getting a Land card that could continuously allow him to cast other cards, was much better than the opposite. The wealth gain on it was just as important too.

[Golden Battle Flag, Sun Blade, and Pristine Angel are all cards that need 5 Light EP to activate, and the last one even requires me to pay 1 Light EP to maintain it. I can’t really be called a Planeswalker if I can’t use my cards…… Display Planeswalker Cards.]

[I’ve already used the Bitter Ordeal card on Ciel, so it’s greyed out. Based on Ciel’s explanation, a deck of cards needs at least forty cards before it can be used in a realistic combat without issues. I’m not even halfway there. Rather than a Planeswalker, I’m more like an apprentice or something. Display EP and Wealth income.]

[I’m not tapping the Garden of the Holy Tree because the Rich Gold Mine needs an untapped land. Hmm. Ciel had mentioned that nature cards have the best summons too. Sooner or later, I would want to get these cards. Display EP expenditure.]

[Maintaining my summons means that I don’t have a way to use any other cards related to their EP. Casting the Wind Spirit Spiders only requires my mana and a little Wind EP, but the Earth EP required to sustain the Holy Swords means that I have to save it for at least half a month. In fact, I’m actually resummoning Ciel every day to avoid paying his maintenance.]

And it was not without drawbacks.

Brendel had to alternate tapping his land cards and recasting to gain resources and save Earth EP. Most importantly, he was unable to get 1 reputation per day if Ciel was not maintained on the battlefield.

This profession could not be treated as his trump card if it was unstable all the time.

He felt the profession’s immense potential, but to get it working he needed more cards. After thinking it through for a while he could not help but mutter:

“The system of this profession is a little intriguing.”

He tossed the rewarded ball onto the screen, and it spun round in the roulette, and his eyes followed the ball closely. After a few seconds, the ball slowed down and missed the Plains of Gems, and landed somewhere to the north instead.

Everyone frowned with anxiety as they watched Brendel stay motionless. The latter’s eyes seemed to gaze off into empty space, yet there was nothing they could see in his line of sight.

Brendel yelled for the ball to stop at the next best card in his mind, the Altar of Dripping Blood, but it landed a few slots away instead.

Brendel cried with disappointment in his mind, but he at least had the senses to not show it to the world. The window disappeared, and a red card appeared in the air before it landed right on his hand.

The illustration of the card was a group of lizardmen warriors, though their appearances were quite different from Vaunte’s normal Lizardmen. They had bright red scales much thicker than normal Lizardmen, and each wore a suit of golden armor that was plain in its design, while their backs carried a battle spear the length of their bodies.

But what caught Brendel’s attention was the gold diamond-like eyes. The creatures in Vaunte which had golden irises meant they had the blood of dragons flowing through them, with their blood purity comparable to a sub-dragon species.

Although their low levels meant they were just short of the Silver-ranked status, their lineage was quite unique and must have flourished at some point.

[This explains the battle-thirsty trait. Dragons have it and morale is instead increased if they are injured or if they take the initiative to attack.]

It was not a perfect ratio, but a +1 Morale meant an approximate increase of 10% in stats.

It was quite the buff, though Brendel was a little annoyed at getting a Creature card and not a Resource card. In addition, the Fire Claw Spearmen needed 15 Fire EP, and its maintenance was close to the Unicorn Knight.

No matter how many times he looked at the Fire Claw Spearman card, it could not compare to Medissa.

But he ultimately nodded a little when he saw the word ‘squadron’. Aouine typically defined a company of men to be a hundred, while Madara set it at eighty. He was not certain how many Lizardmen there would be, but it was unlikely to be lower in numbers.

Brendel did not use the card and sent it straight into his deck.

This card materialization and disappearance happened before everyone’s eyes except Kodan because Brendel’s back was facing him,

“My lord?” Medissa was summoned by Brendel and she recognized a Planeswalker’s card, but she did not know why the card appeared from thin air.

“Are we still going to continue?” Medissa was surprised.

He nodded gravely in response.

“Mortal, do you wish to continue challenging your destiny?”

“Yes, I wish to continue.” The youth proclaimed loudly as he gazed at the longsword.

The coliseum was momentarily silenced.

But unlike the previous times, the gate was not raised. The sand suddenly parted and was sucked as though there was a hole in it. Before long, a gigantic cage was elevated past the ground, and the monster within made everyone gulp—

It was a dragon.

%d bloggers like this:
The site uses cookies and I think it gives you the best experience on our website. If you continue to use this site I will assume that you are okay with it. - WolfieOk